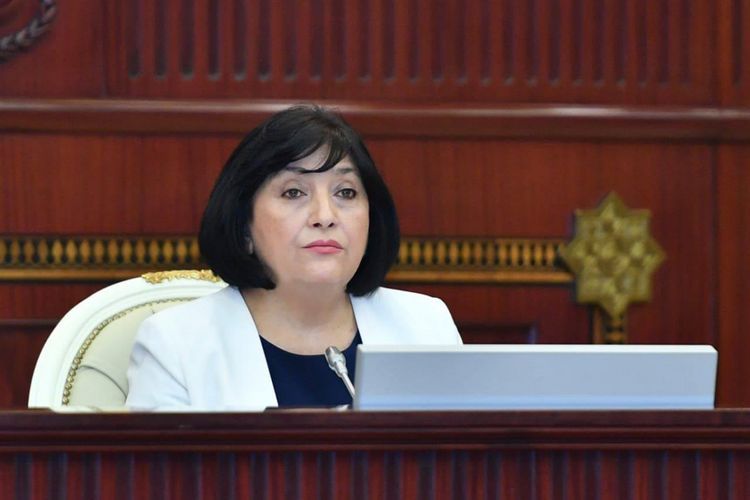 She noted that today, the Azerbaijani flag is waving in many liberated villages, settlements, and cities: “The army building that carried out for the last 17 years is demonstrating itself on the battlefield. The enemy's defense line, which was considered impassable, was broken. Heavy blows are inflicted on the occupant forces.”