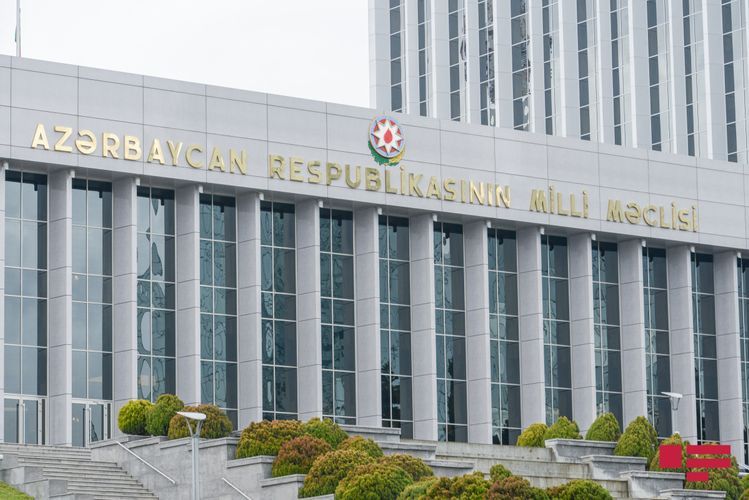 “We are confident that our occupied lands will be liberated under the command of the Commander-in-Chief Ilham Aliyev”, said speaker Sahiba Gafarova at the meeting of the Azerbaijani Parliament held today, APA reports.

The speaker proposed to honor with a one-minute silence the memory of the heroic people martyred during the occupation of Shusha City.

The Azerbaijani deputies honored with a one-minute silence the memory of the people martyred in Shusha City, as well as the martyrs who sacrificed their lives for the sake of Azerbaijan’s territorial integrity.