Azerbaijani President: Many experts note that Azerbaijan has waged a war of XXI century 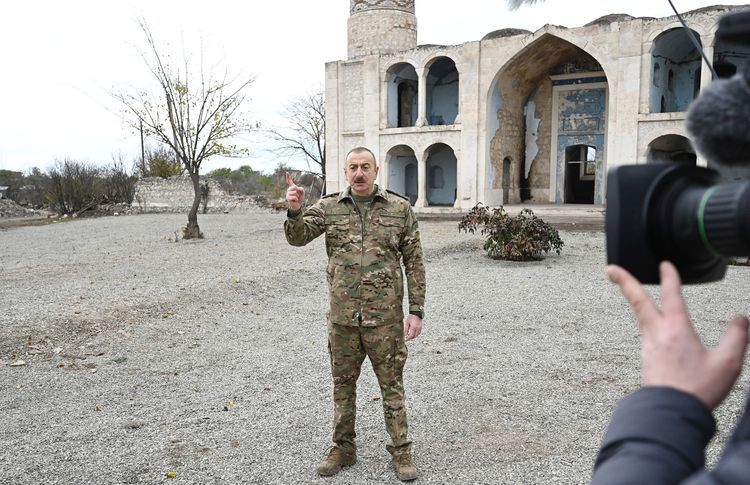 “Today, our experience is studied in many countries, in developed countries. Today, many experts who deal with this issue noted that Azerbaijan has waged a war of the XXI century,” said President of the Republic of Azerbaijan, Commander-in-Chief of the Armed Forces Ilham Aliyev during his speech in front of Agdam mosque, APA reports.

President Ilham Aliyev noted that for the first time in the XXI century, historical achievements have been made on this scale and in a short period of time with this efficiency.