Azerbaijani President: Armenia losing the battle commits war crimes against civilians in order to stop us 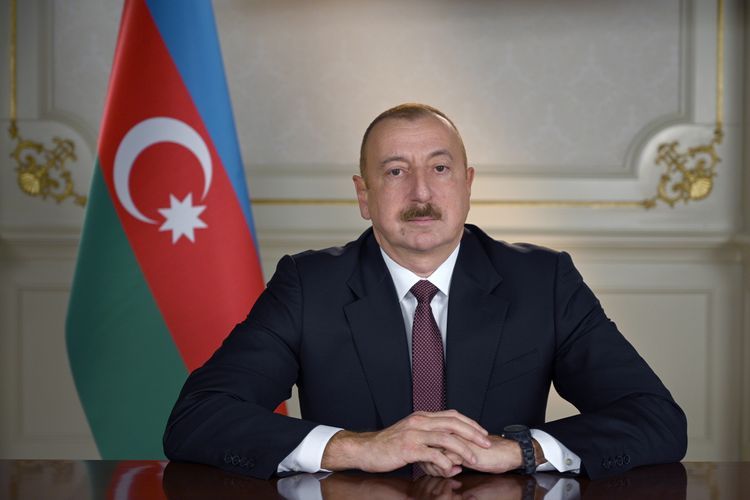 "In my opinion, this is a sign of helplessness of the Armenian army and the crimes of the military-political leadership of Armenia because violence against civilians, the shelling of settlements and the destruction of peaceful cities with ballistic missiles is considered a war crime. This indicates that Armenia cannot resist us on the battlefield. Losing the battle and in an effort to stop us, and in order to harm the civilian population as much as possible, it resorts to such heinous acts," President of the Republic of Azerbaijan Ilham Aliyev has said in an interview to CNN-Türk television on October 7, APA reports.

"As you noted, Ganja and Mingachevir are cities that are far from the war zone. At the same time, our cities located near the front zone are bombarded every day. The nearest district is Tartar. From one to two thousand shells are dropped on the city of Tartar every day. The main purpose of this is violence against civilians. This once again demonstrates the fascist essence of Armenia, the fascist essence of its regime. But this does not frighten the Azerbaijani people and has no impact whatsoever. Our citizens living in these regions, in these cities and villages stand firmly. They say: long live the Motherland, may our lands be liberated from occupation as soon as possible. They will remain in these places to the end and will provide our army with moral support," the head of the state noted.