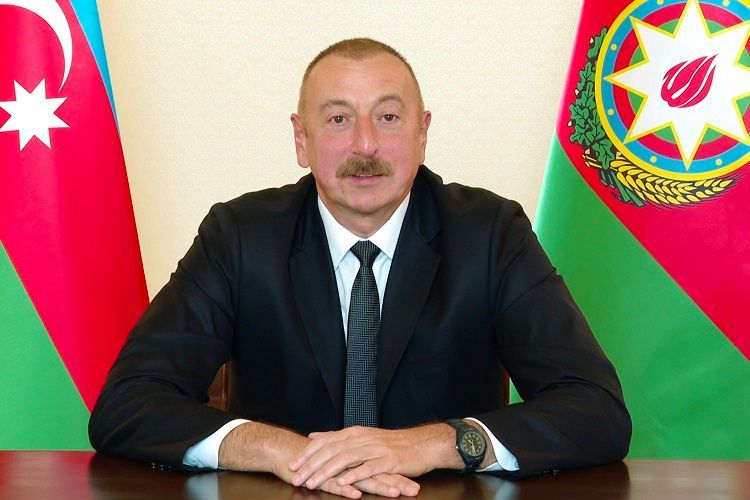 Our goal is to defend our people, to defend our country and to defend our right to live on our land. It was Armenia who on September 27th launched an artillery attack on Azerbaijani military position and on our villages and cities. During these days of clashes we have 31 victims among civilians, almost 200 wounded, and more than 1,000 houses demolished, or seriously damaged by Armenian army, said President Ilham Aliyev in an interview to “The Connect World” program of CNN International TV channel, APA reports.

"We had to respond, had to defend ourselves. Our respond was very sensitive to Armenia, was very painful. They suffer very serious defeat, they run away from us, we liberate part of our territory, we install our national flag on the occupied territories, we restore our territorial integrity and we are right. We are fighting on our soil, Armenia is fighting on the soil of another country," said President Ilham Aliyev