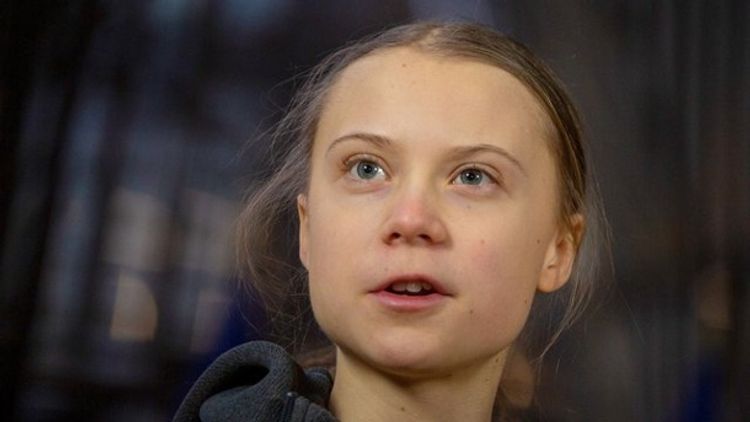 I think we the new generation have something in common, namely the desire to have a better world for the future. You care about the environment and want a sustainable world, so do I. Today, a natural disaster is taking place in Karabakh which is a part of Azerbaijan.

Through this letter, I want to highlight the Nagorno-Karabakh conflict. A war is going on between Azerbaijan and Armenia, in the territory of Azerbaijan. The Armenian army is seriously damaging endemic biodiversity of Nagorno-Karabakh. They deliberately set fire to the forest. Such inhumane acts run counter to all international environmental conventions that Armenia has ratified, and are considered a violation of humanity. It is impossible to extinguish fires caused by white phosphorus bombs unlike natural fires, and such fires continue for a long time.

There are many churches and monuments originating from Caucasian Albania and Karabach Khanate that are in danger. These fires destroy a unique ecosystem that consists of dense forests, mainly valuable and perennial oak, juniper, beech, hornbeam, pine, ash, walnut trees and more. The most plant-rich region in the Caucasus is Karabakh, with its rare and endangered species of wildlife. Why does no one react to a deliberately inflamed fire during a war?

I hope you as a person fighting against environmental disasters and trying to create a better future will break the silence on this issue and help me forward this message. I hope we still have a chance to work for a better future."