Azerbaijan's MES: Relevant agencies of the partner countries and international organizations are informed on the facts of the terrorist provocations by Armenia against the civilian population of Azerbaijan 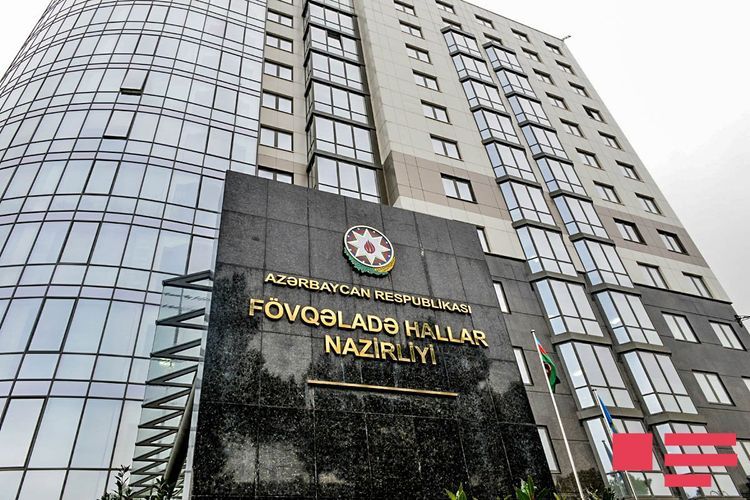 Thus, the letters addressed to the state agencies responsible for emergency management of about thirty countries and almost twenty influential international organizations, including the relevant UN agencies (OCHA, DRR), International Civil Defence Organization, NATO EADRCC (The Euro-Atlantic Disaster Response Coordination Centre), The Directorate-General for European Civil Protection and Humanitarian Aid Operations of the European Union, European and Mediterranean Major Hazards Agreement of the Council of Europe, International Atomic Energy Agency, GUAM, Organization of the Black Sea Economic Cooperation, Organization for Economic Cooperation and other relevant international structures drew attention to the truth about the Armenia-Azerbaijan, Nagorno Karabakh conflict. The letters dealt with Armenia retaining 20 percent of the historical Azerbaijani lands under occupation for about 30 years, more than one million of our compatriots becoming refugees and IDPs, four resolutions of the UN Security Council demanding immediate and unconditional liberation of our lands, remaining still unfulfilled. The letters bring into attention that on September 27, the Armenian armed forces launched military provocations targeting Azerbaijani civilian population and military facilities on decision of military-political leadership of Armenia of terrorist nature and the Armed Forces of Azerbaijan responded to it starting counter-attack operations, and that these operations are carried out only on the territory of Azerbaijan unequivocally recognized by the international community. The Armenian armed forces, in accordance with traditional terrorist behaviour of the Armenian state and in gross violation of the norms and principles of the international humanitarian law, cause destructions and fires in civilian infrastructure and the death of great number of civilians, shelling Azerbaijani dense residential areas, civilian facilities, including private and apartment buildings and households with heavy artillery installations and rockets. In this regard, the regular shelling of Ganja, Barda, Aghjabadi and other cities and villages of Azerbaijan outside the combat zone with heavy artillery and missiles in gross violation of the requirements of the agreed humanitarian ceasefire, resulting in numerous civilian death and severe destructions, are strongly condemned, and the importance of serious pressure on the military-political leadership of Armenia by the world community to put an immediate end to these terrorist acts is stressed.

Note that the letters were accompanied by photos and videos demonstrating the terrorist nature of the Armenian state and a brochure in English.