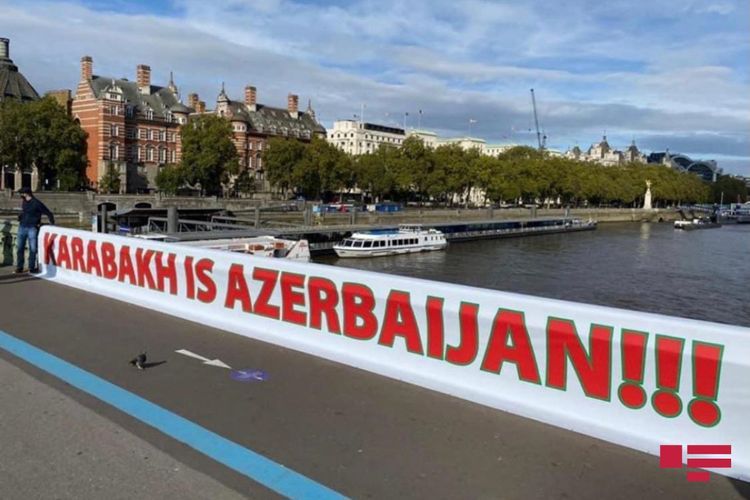 “Garabagh is Azerbaijan” banner has been demonstrated in London, in front of the building of the British Parliament, APA’s Britain bureau reports.

Support rally has been organized today by Azerbaijanis living in London.

“Garabagh is Azerbaijan” banner has been demonstrated in one of the most central streets of London, in Parliament square for several hours.

Furthermore, the car with a screen on the streets of London has provided information about the Armenian occupation and the realities of Garabagh.

Note that during this week, Azerbaijanis living in Great Britain have sent gratitude letters to the embassies of a number of countries in London supporting Azerbaijan 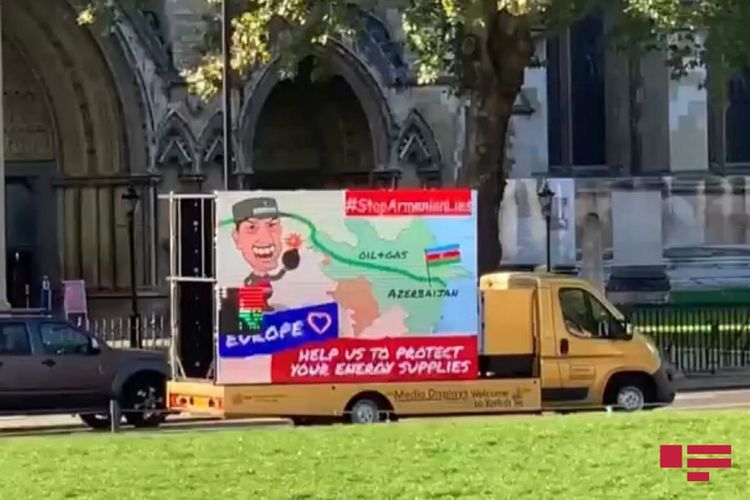 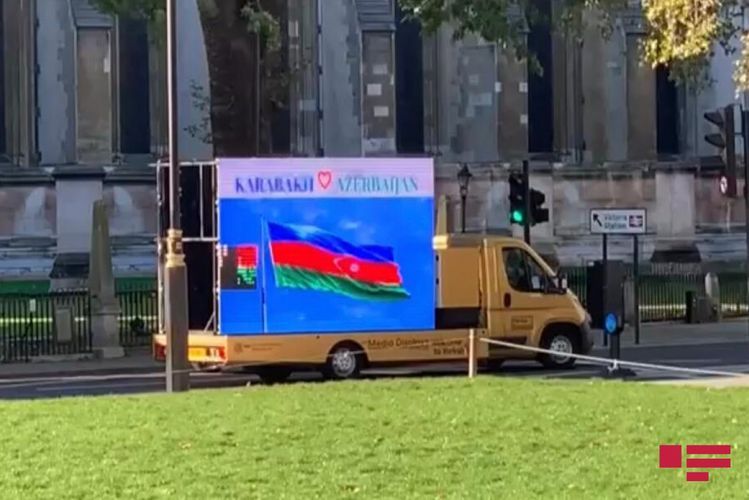 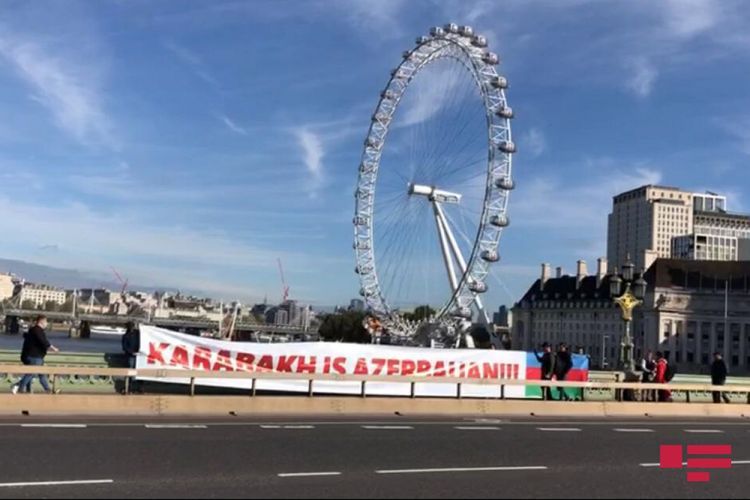 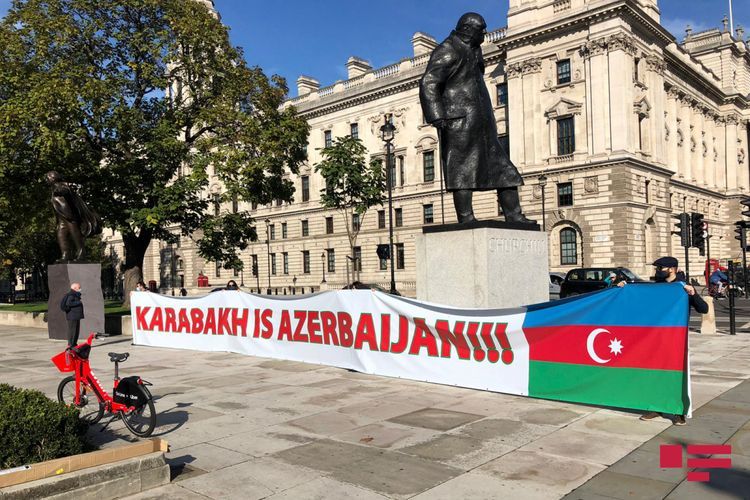