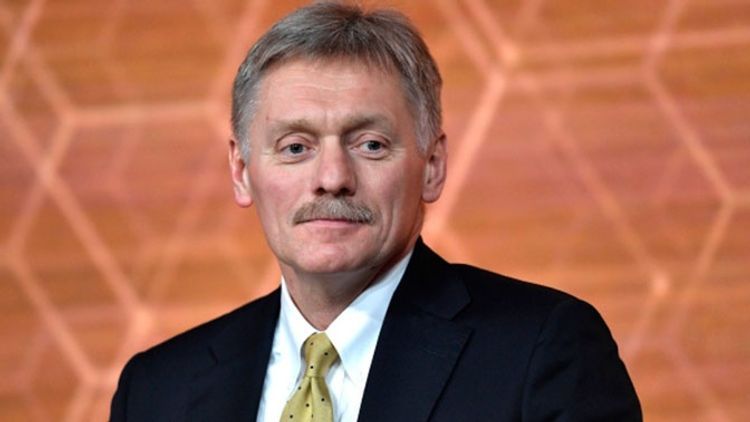 "Blaming Russia is absolutely unfounded," Peskov replied to the remark that the country allegedly didn’t significantly support Armenia in resolving the conflict in Karabakh, and some Armenians regard Russia's position as a betrayal.”