British journalist condemned the killing of Azerbaijani civilians by Armenians 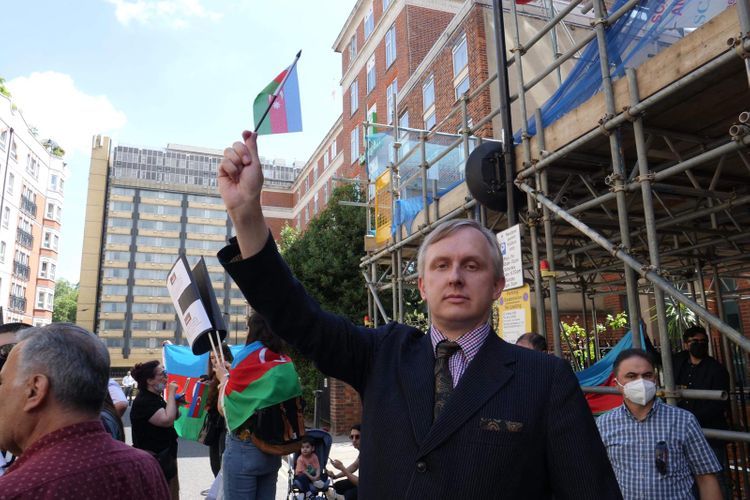 The Armenian aggression unleashed against Azerbaijani civilians early on Sunday morning is an action against humanity, human rights and international law and should be condemned by all world leaders and decision-makers. The greatest tragedy has been the slaughter of a family of five, including two young children.

Azerbaijan has always co-operated with the OSCE Minsk Group, tasked with establishing a negotiated peace. However, this is Co-Chaired by the US, Russia and France, all of which are predisposed towards the Armenian perspective. The most jarring of these is Russia, which thrives on creating instability in the region, not least due to the proximity of the conflict to important energy pipelines.

It is excellent that eight villages in the Fizuli and Jabrayil districts have been liberated after 27 years, several Armenian positions destroyed and that Azerbaijani forces have taken control of important heights. It sends a clear message to Armenia – and its backers – that this status quo of occupation cannot continue.