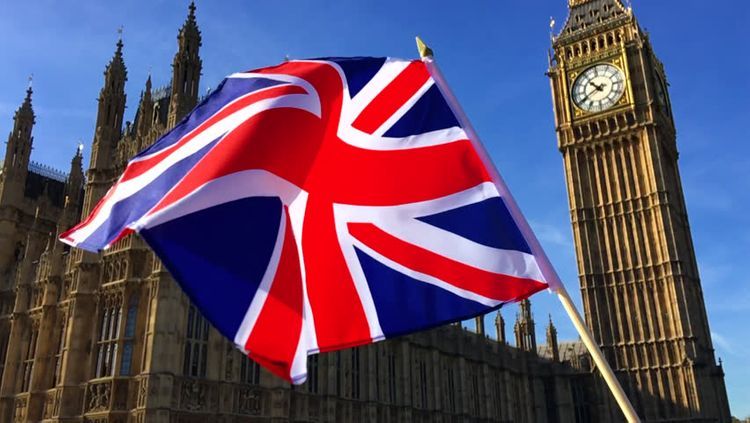 Members of the British Parliament called on the government to condemn the new acts of aggression by Armenia, APA reports.

Bob Blackman and Peter Bottomley have tabled the motion.

That this House notes the acts of aggression by Armenia commencing on 27 September 2020 and continuing to escalate each day which further intensifies the armed conflict between Armenia and Azerbaijan which is rooted in Armenia's illegal military control over Azerbaijan's Nagorno Karabakh region and adjacent seven districts that in the early 1990s led to the death of 30,000 people and the fleeing of more than 1 million internally displaced persons from their homes, and risks dragging both Turkey and Russia into a wider conflict.

Calls on the UK Government to condemn Armenia for blatantly violating the ceasefire regime signed in 1994 and for using large-caliber weapons, mortar launchers and artillery in an intensive attack on the positions of the armed forces and civilians of Azerbaijan.

Further calls on the Government to urge for the withdrawal of Armenian military forces from the illegally occupied territories of Azerbaijan as stated in UN Security Council resolutions adopted in 1993.