Bryza: “No chance for legal status of Karabakh because Armenia lost the war” 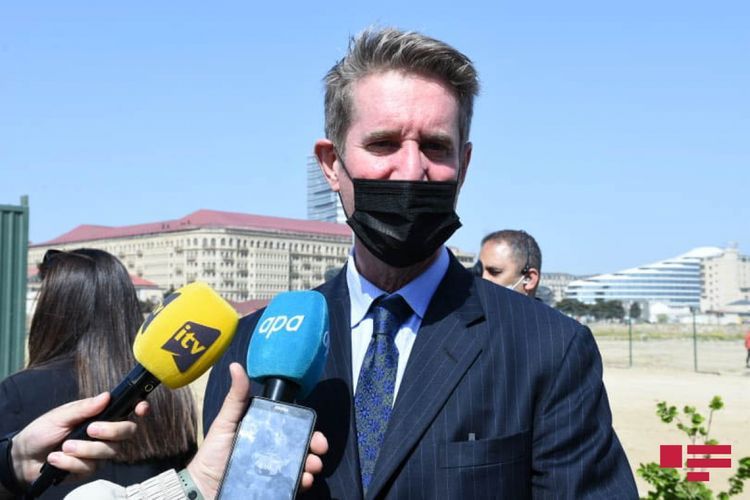 “We had great conference today. The President of Azerbaijan, Ilham Aliyev, was very open in his speech and responded to many questions sincerely and honestly. Thus, international experts have a better idea of how Azerbaijan conducts the war with such minimal losses. As President  Aliyev made clear from Azerbaijan's perspective that the Karabakh conflict is finished, it is already settled. That is what November 9 statement was all about,” former co-chair of the OSCE Minsk Group, international expert Matthew Bryza, APA reports.

According to him, that settlement is very similar to what they negotiated for years in Minsk Group in so-called Madrid Principles: “ Those principles were accepted Armenia and Azerbaijan accepted in 2009 and so it is a fair outcome because it is something more or less has been agreed by Armenia and Azerbaijan except that there is no chance now for legal status of Karabakh because Armenia lost the war. “

According to the former co-chair, President Aliyev said that the page on the conflict in the history of Azerbaijan has already been turned closed: “He stressed that he really wanted to look into the future, to put war and conflict behind forever. Armenia is not yet ready to accept the conflict is over. And it will take some time or psychological trauma will pass but Azerbaijan is moving ahead rebuilding territories.”