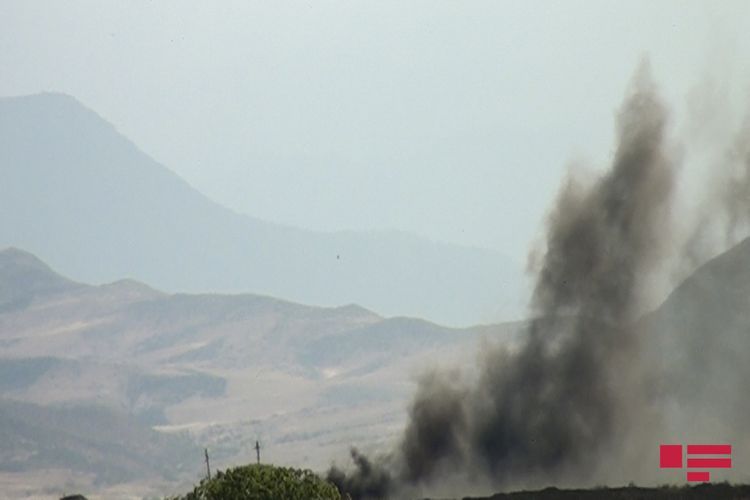 As a result of an precise strike by the Azerbaijani Army, a bunker where high-ranking Armenian officers gathered was destroyed, APA reports quoting military sources.

The strike was carried out by Harop destructive drone.

According to the report, a general, several colonels and other high-ranking officials of the Armenian Armed Forces were in the bunker.

"The scale of the strike shows that no one was able to escape from the bunker," the source added.