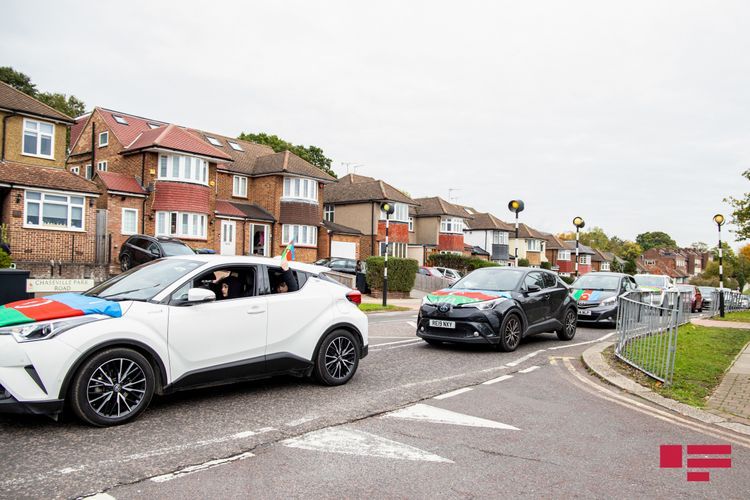 The rally starting from Trent Park ending in Alexandra Palace area was attended by Azerbaijanis living in different cities of Britain, Turkish and Israeli citizens.

The participants of the car protest moving in automobiles with Azerbaijani flag on them involved the attention of the public in shelling of cities and districts located far away from the front, as well as shelling of civilians of Ganja and Mingachevir cities with heavy artillery. 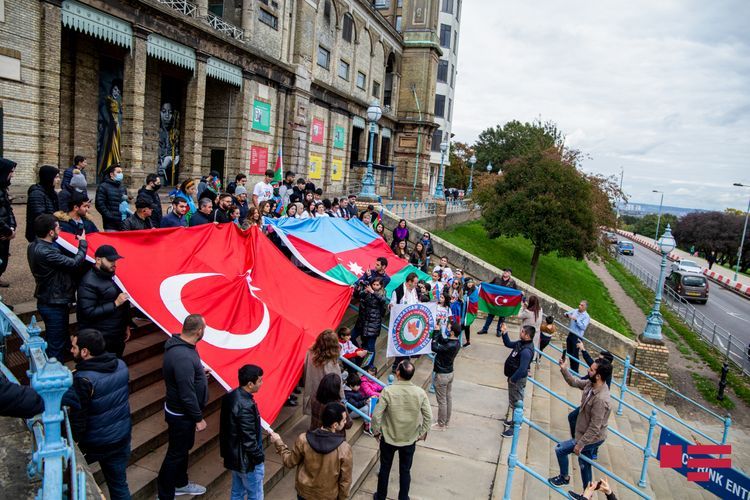 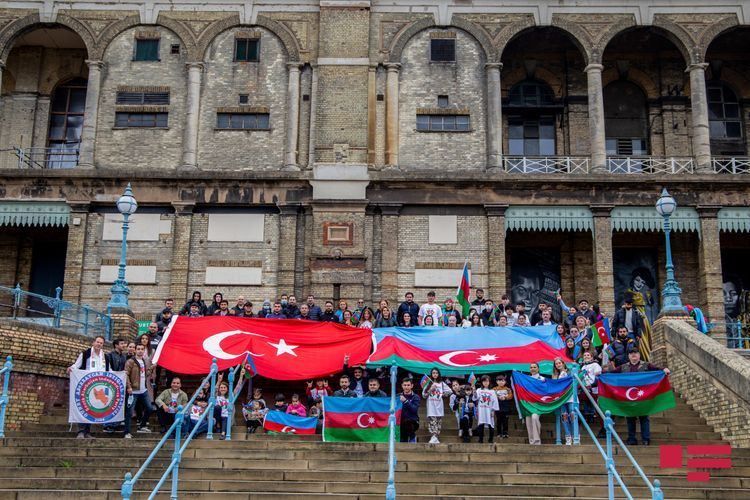 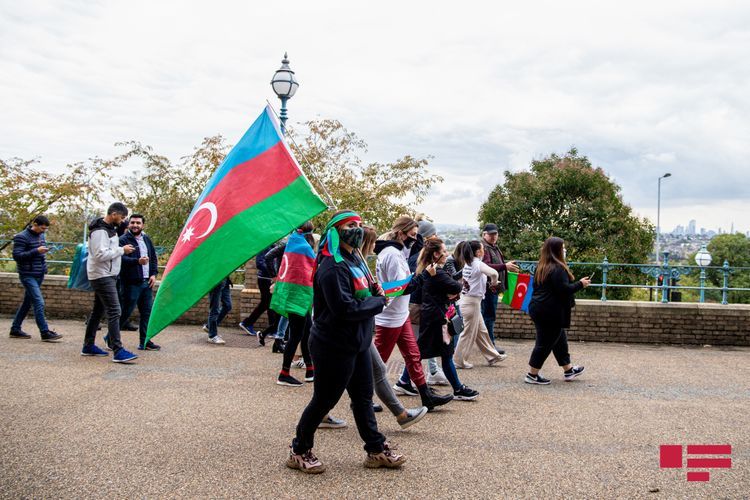 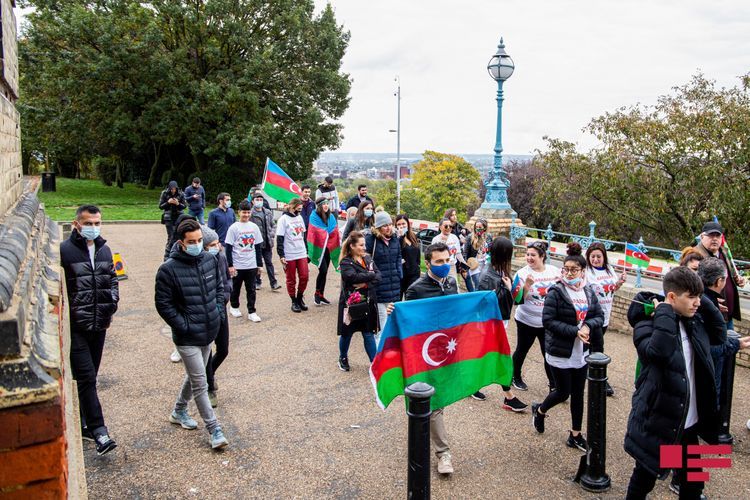 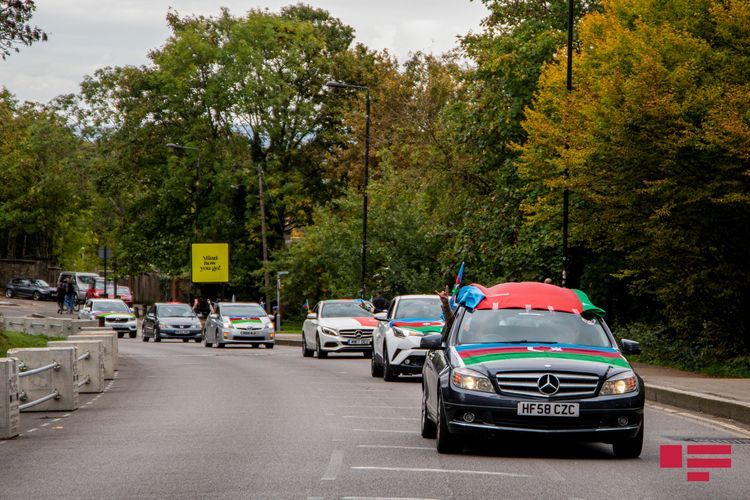 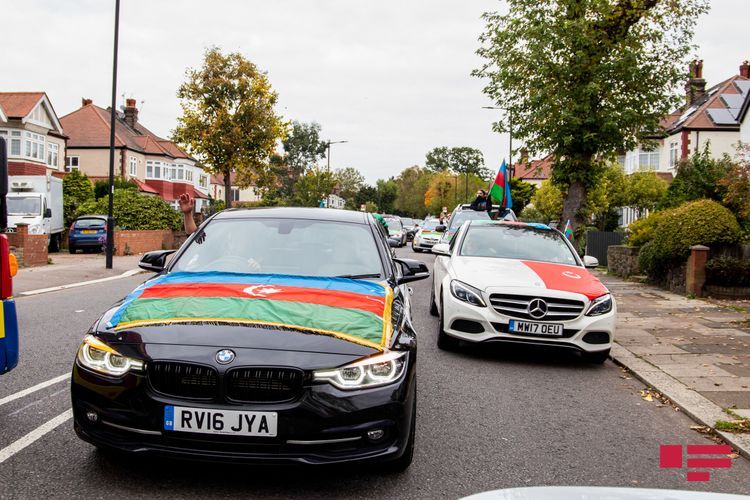 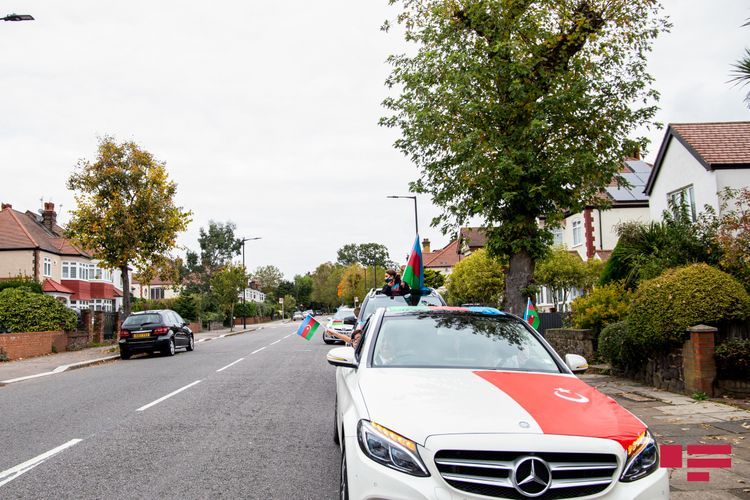 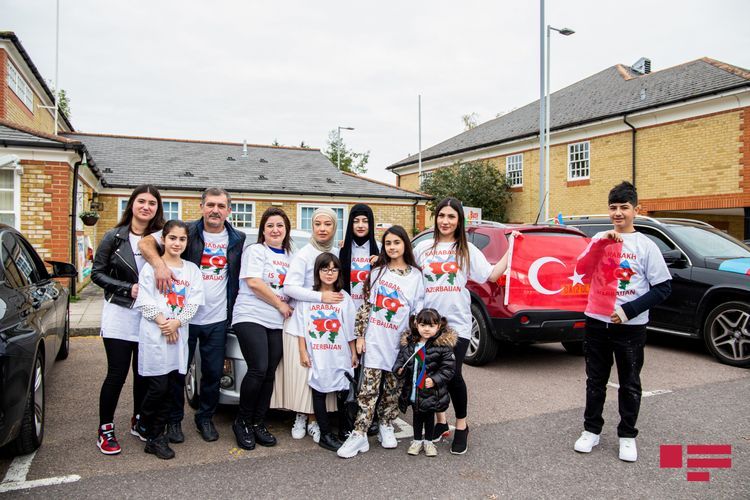 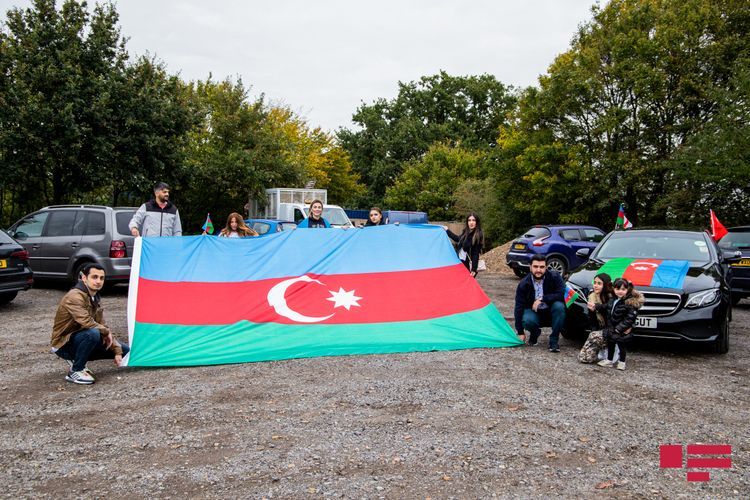