Çavuşoğlu: “Strong Azerbaijani Army took back from Armenia one by one its occupied lands” 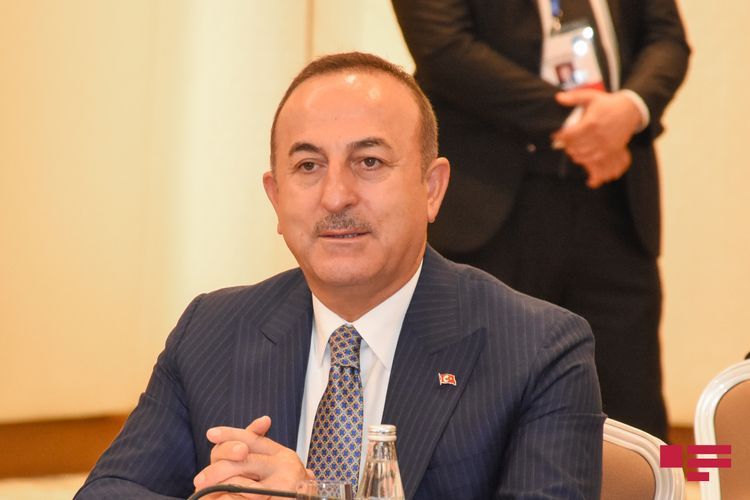 “The strong Azerbaijani Army took back from Armenia’s hand one by one its occupied lands. Armenia admitted its surrender. This is a great victory for Azerbaijan”, said Turkey’s minister of Foreign Affairs Mevlüt Çavuşoğlu, APA’s local bureau reports.

The minister said Turkey will also provide support to Azerbaijan from now on: “The ceasefire was signed between 3 countries yesterday at night. Currently, the negotiations are going on about how this will be implemented. So far, we have had continuous negotiations, our contacts will also be continued from now on. In his yesterday’s speech, President of Azerbaijan Mr. Ilham Aliyev also specially stressed this. The Azerbaijani lands occupied for 30 years have been taken back. Previously, there were various formats: 5+2 and etc. Currently, all 7 regions will be completely given back to fraternal Azerbaijan in a short period including the successes on the battlefield. Kelbejer and Lachin will also be under Azerbaijan’s control. Kelbejer will be given to Azerbaijan by November 15, while Lachin – by December 1”.

M. Çavuşoğlu stressed Armenia paid the penalty because it took both occupational and attacking stance: “This should be a lesson to Armenia. May Azerbaijan’s victory be blessed! Our contacts are continued! As far as there is new information, the wide public will be informed”.