Chairman of MM: “Interviews given by President Ilham Aliyev to foreign media are the greatest blow on Armenians in information war” 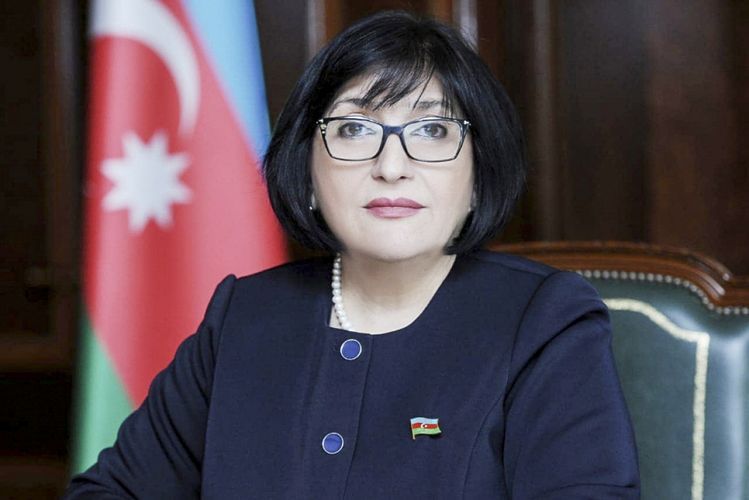 “The Armenian chauvinists together with their patrons also sustain the crushing blows in the information war waged by them against our people for over one century”, said chairman of the parliament Sahiba Gafarova at the meeting of Milli Mejlis (MM, the Azerbaijani Parliament) held today, APA reports.

She said our honorable president saying Azerbaijan wages struggle for rightful cause sets role model to everybody: “The interviews given by President Ilham Aliyev to foreign media are the greatest blow on Armenians in the information war. I am sure that the day when the victorious campaign of the Azerbaijani Army will end is not far away. The Azerbaijani flag will soon waver in Shusha being Garabagh’s pearl, in Lachin, Khankendi. As President himself also said, we are in righteous struggle and we will win. Garabagh is Azerbaijan”.