Committee Chairman of the Russian State Duma : "Nagorno Garabagh is territory of Azerbaijan" 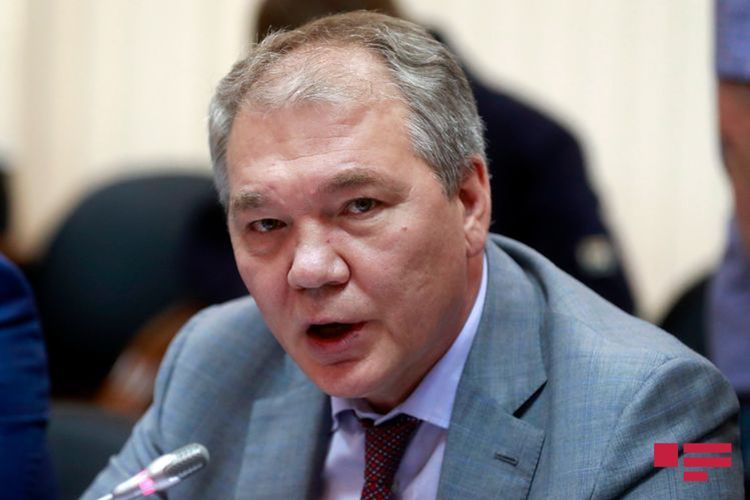 “Several mistakes have been made regarding the settlement of Nagorno Garabagh conflict so far. Namely for these reasons Armenia-Azerbaijan conflict is not resolved nearly 30 years,” said Leonid Kalashnikov, Chairman of the Russian State Duma Committee on CIS Affairs commenting on the tense on Azerbaijan-Armenia border and the provocation committed by Armenia,  in an interview with APA’s Moscow correspondent.

According to him, one of the mistakes is to entrust the settlement of the conflict to the OSCE Minsk group.

I almost do not know the Prime Minister of Armenia Pashinyan. I consider that using their influence  Vladimir Putin and Ilham Aliyev can solve this problem today. They really want a fair solution to this issue. Of course, this problem cannot be solved immediately. However, it should be started from some point. I understand well Azerbaijanis in this issue. Look, we have adopted a law in the State Duma on punishment for calls against the inviolability of territorial integrity. We adopted this law several days ago. I witnessed how Russian citizens welcomed this law with great pleasure. Therefore, I understand very well the pain and grief of ordinary Azerbaijanis regarding the territorial integrity of the country. It is understandable that Azerbaijanis march on the streets today to support the army ".