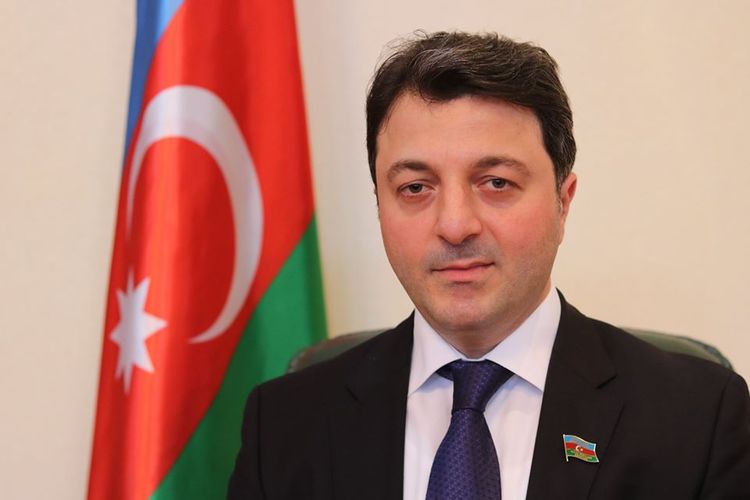 “Yesterday, the online meeting was held with the participation of ministers of foreign affairs of Azerbaijan and Armenia, OSCE Minsk Group co-chairs, as well as the personal representative of the Chairperson-in-Office of the OSCE Andrzej Kasprzyk. The current situation in the area of the solution of the Armenia-Azerbaijan conflict was discussed at the meeting. During the meeting, the Minister of Foreign Affairs of Armenia Zohrab Mnatsakanyan attempting to distort the essence of the conflict tried to present the Armenian community of the occupied Nagorno Garabagh region of Azerbaijan as “people””, said the head of the Azerbaijani community of the Nagorno Garabagh region of the Azerbaijan Republic Tural Ganjaliyev, APA reports.