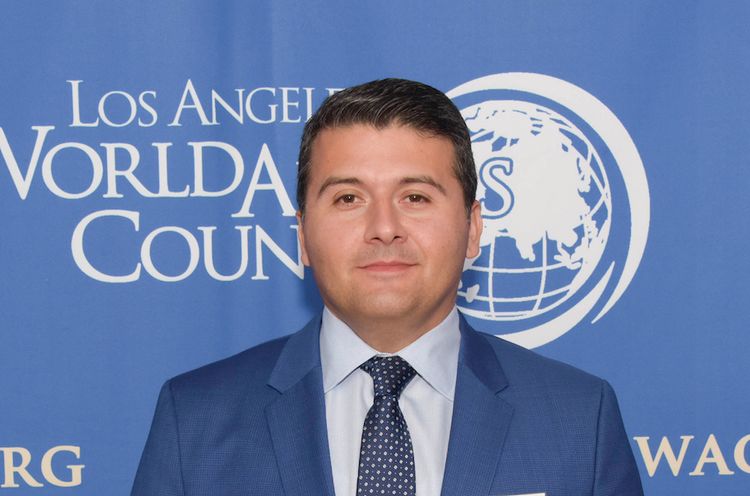 Before the protest, the Consulate General of Azerbaijan prepared a press release and shared it with local TV and radio channels and newspapers. In the press release, the Consulate General highlighted Armenia’s latest military aggression against Azerbaijan, targeting Azerbaijan’s cities and civilian population, as well as Armenia’s use of the widely banned cluster munitions against civilians. It was mentioned that as a result of Armenia’s deliberate attacks, many Azerbaijani civilians have been killed and wounded.

One of the interviews can be watched here: https://www.youtube.com/watch?v=qMIynoaZnNM&feature=youtu.be