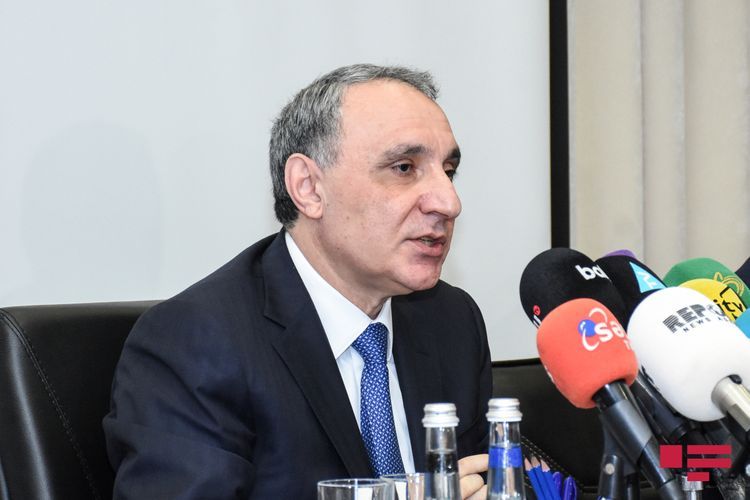 A criminal case has been launched on the fact of Armenian shelling of Ganja, said Kamran Aliyev in the statement of Prosecutor General, APA reports.

it was noted that by the initial investigation, a sufficient number of evidence have been collected under the indicated case regarding the deliberate killing of the civilian population by the so-called “president of the Nagorno Garabagh Republic” Araik Arutunyan who personally violated the requirements of the Geneva convention, committing of actions aimed at creating of panic among people. Therefore we have initiated a criminal case in regard to Araik Arutunyan based on the clauses 100.1, 100.2 (Planning, preparation, initiation, or waging of aggressive war), 116.0.1, 116.0.6, 116.0.7, 116.0.8-1 (Violation of norms of international humanitarian law during armed conflict), 117.2 (Issuing of criminal order during armed conflict), 120.2.1, 120.2.4, 120.2.12 (Deliberate homicide), 186.3 (Deliberate destruction of property), 214.2.1, 214.2.3 (Terrorist activity), 218.3 (Establishment of criminal association (organization)), 279.3 (Establishment of armed units not envisaged in laws) of the Criminal Code of the Republic of Azerbaijan and the implementation of the investigation has been assigned to the Investigation Department of the General Prosecutor’s Office.