Defense Ministry: The hero of the April battles continues to destroy enemy vehicles 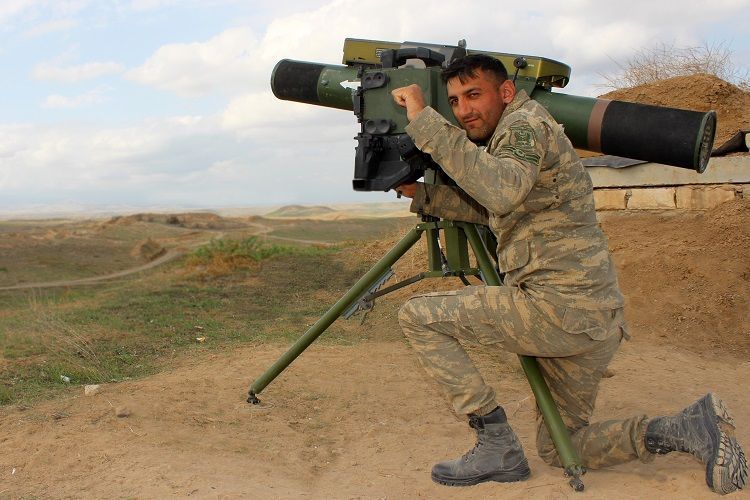 Misirkhanov, who fought valiantly in the counter-offensive to liberate territories from occupation on September 27, showed personal courage and destroyed 11 more enemy armored vehicles.

The brave serviceman, who took part in the victories of the Azerbaijani Army and destroyed a total of 17 enemy vehicles, says he is proud of this and will fight to the end to ensure the territorial integrity of our country.