Deputy Russian FM: “It is not right to talk about interference of CSTO in Nagorno Garabagh conflict” 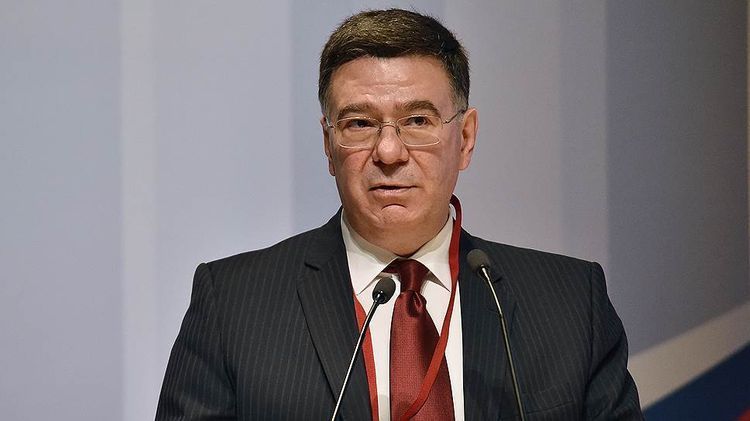 “The conflict is still going on in the territory of Nagorno Garabagh and has not spread to the territory of Armenia, it is not right to talk about the intervention of the Collective Security Treaty Organization (CSTO),” said Russian Deputy Foreign Minister Alexander Pankin, APA’s Moscow correspondent reports.

“No official request has been received from Armenia. CSTO assists member states in certain situations when there is open aggression. For now, the talk is about Nagorno Garabagh, which was not recognized by those Armenians as their territory and probably can not be recognized. It is not right to talk about the interference of the CSTO's defense potential,” the deputy minister emphasized.