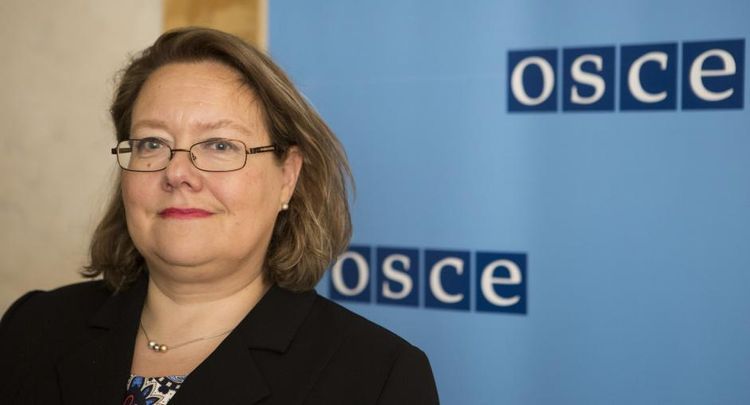 "The OSCE Minsk Group is working on the settlement of the Armenian-Azerbaijani Nagorno Garabagh conflict and we are closely following the developments," Director of the Conflict Prevention Center of Organisation for Security and Co-operation in Europe (OSCE) Tuula Yrjölä said during a winter meeting of the Organization's Committee on Political Affairs and Security in Vienna, APA reports.

Noting her support to the activity of Rudolf Michalka, Special Representative of the OSCE Chairperson-in-Office for the South Caucasus, Tuula Yrjölä stated that OSCE co-chairs continue their mediatory efforts actively.

“Joint statement of Azerbaijani and Armenian Foreign Ministers in Geneva at the end of January showed that there are many issues on the table discussion”, she noted.