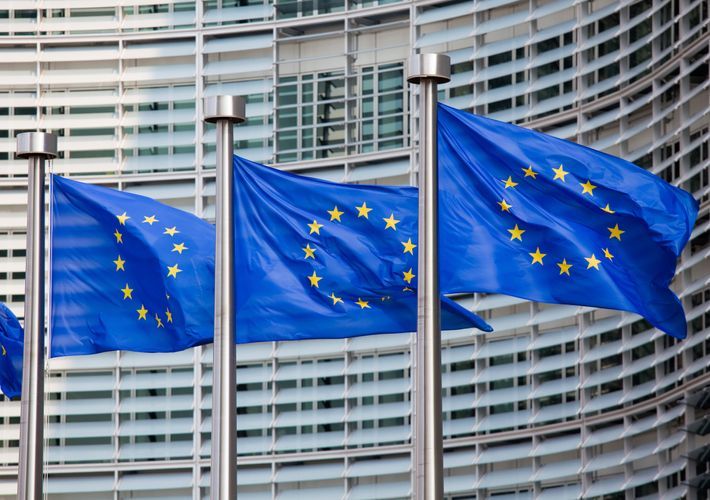 The EU Spokesperson for Foreign Affairs and Security Policy Peter Stano has issued a statement in this regard.

"The European Union deplores the strikes on the Azerbaijani city of Ganja during the night of 16-17 October resulting in civilian loss of life and serious injury. All targeting of civilians and civilian installations by either party must stop.

The ceasefire of 10 October must be fully respected without delay," the statement reads.

Note that on October 17 at about 01:00 Armenian army inflicted rocket strikes on the second largest city of Azerbaijan, Ganja, committed large destruction and casualties.

So far, 52 people injured and the bodies of 13 people have been removed from the wreckage. 3 of the dead are children.

As a result of Armenia’s shelling Ganja with rocket fire on October 10, 10 civilians killed, more than 40 people injured. 3 children lost both of their parents.