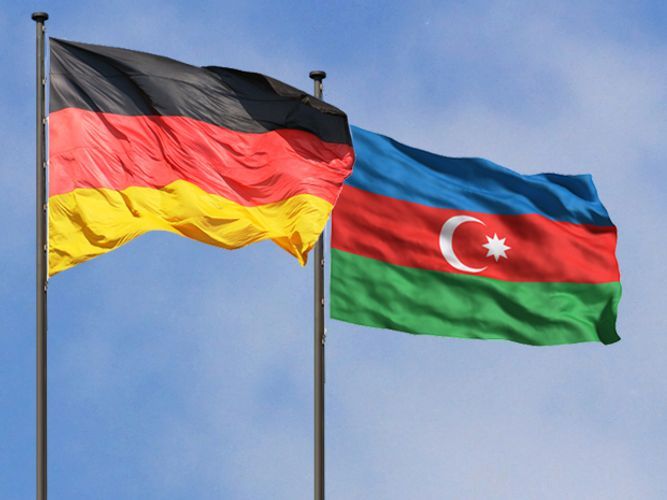 The Federal Government of Germany is not involved in the illegal visit of members of Parliament to Nagorno Garabagh, German Embassy to Azerbaijan said as a response to APA's query.

"We have taken notice about the travel of two members of Federal Parliament as well as two members of the State-parliament of Brandenburg, all belonging to the opposition party AFD, to the region Karabakh. Members of Parliament are free and independent in their decision making. The Federal Government of Germany is not involved.

The Federal Ministry of Foreign Affairs had issued a persistent travel warning “Do not travel by all means into the region of Nagorny Karabakh and the surrounding occupied territories”, mentioning the fact that the Federal Republic of Germany does not recognize under international law the so-called “The Republic of Karabakh”", noted in the information.