Embassy: Missiles fallen on Iran are left behind or on left hand of Azerbaijan’s military units 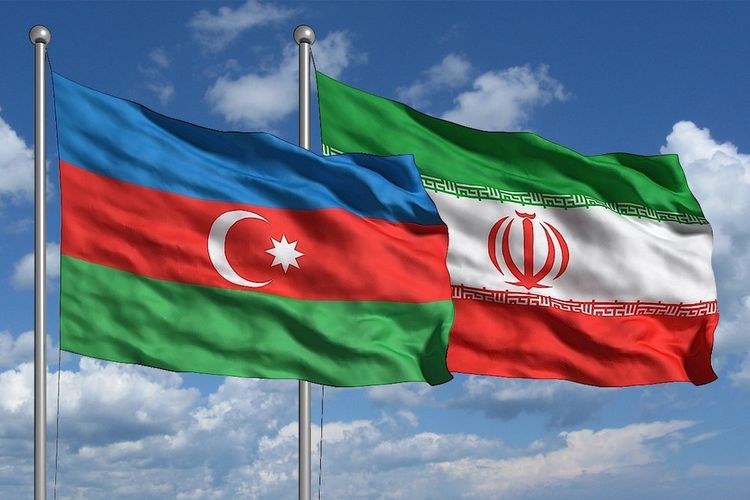 Beginning from September 27, 2020, the Azerbaijani side has been implementing counteroffensive operations using its right to self-defense in order to prevent the continuing destructive military operations of occupant Armenia, to liberate the occupied territories, and to defend the life and security of its citizens, says the statement of Azerbaijan’s Embassy to Iran, APA’s Tehran bureau reports.

It was noted that the target of Azerbaijan’s Armed Forces in implementation of the counteroffensive operations is the fire positions of Armenia’s occupational forces situated on the opposite side and on the right-hand direction of the frontline: “While the points where the missiles and rockets have fallen on within territory of the Islamic Republic of Iran are left behind or on the left hand of Azerbaijan’s military units.

Shells or rockets falling on the territory of the Islamic Republic of Iran have targeted friendship and kind neighborhood relations between Azerbaijan and Iran by Armenian forces, and we consider it as the nasty intention of the enemy.