Enemy command post was destroyed by accurate fire, and many Armenian servicemen were killed - VIDEO 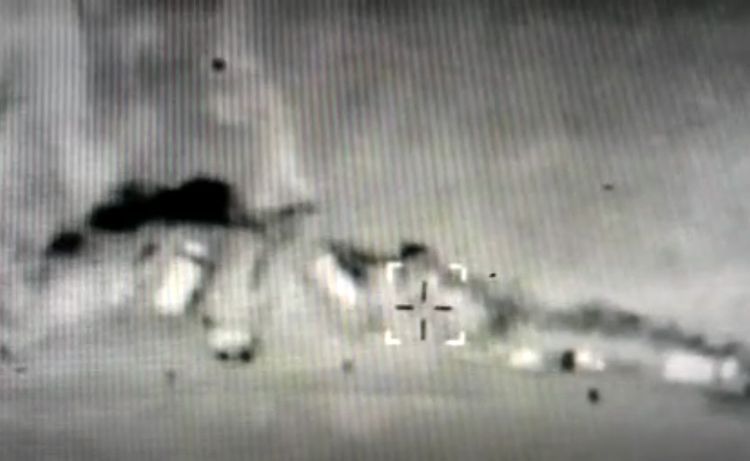 The Azerbaijani Army struck at the command post of the Armenian armed forces, APA reports.

The accurate firing was carried out by kamikadze drones.

High-ranking officers of the Armenian army were at the headquarters during the attack. There are reports that the command post was destroyed and the enemy suffered heavy losses.