Erdogan: “We contributed to the process, which will end the occupation, by standing by Azerbaijani brothers with all of our opportunities and heart” 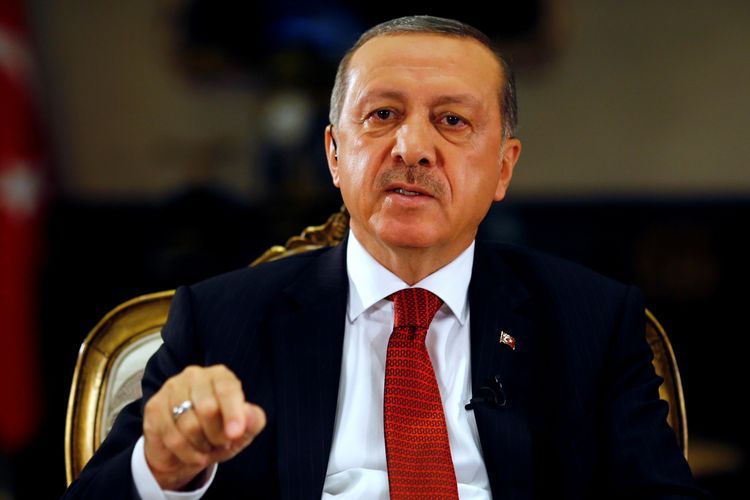 “As Turkey and Turkish people, we felt the pain of the occupation in our heart with our Azerbaijani brothers every day for 28 years”, said Turkish President Recep Tayyip Erdogan today, APA reports.

Turkish President said that he spoke with Azerbaijani President Ilham Aliyev almost every day, experienced the excitement together during the period.

R. T. Erdogan noted those, who ignored crimes in Cyprus earlier, in Bosnia in the 1990s, have turned to a blind eye to the crimes in Karabakh too: “We felt the pain of the old people, children, women, killed in Khojali and other cities of Karabakh together with our Azerbaijani brothers, cried together. We contributed to the process, which will end the occupation, by standing by our Azerbaijani brothers with all of our opportunities and heart at the battles that started again as Armenia attacked to Azerbaijani territories again.”