Erdogan spoke with Putin about the latest situation in Nagorno-Karabakh 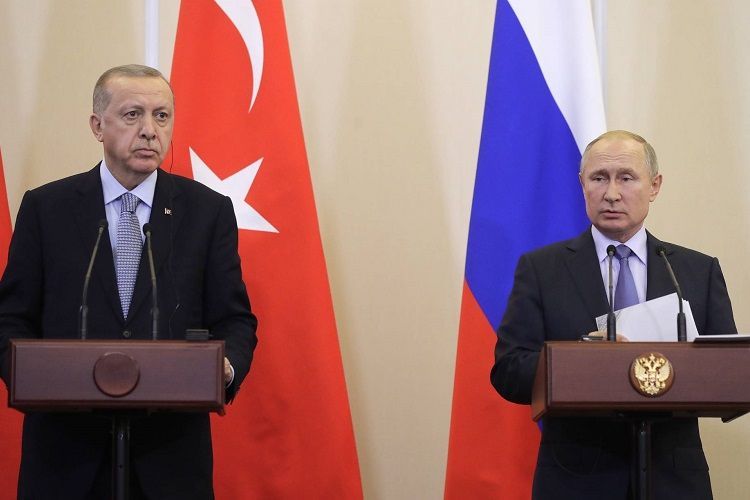 The development of the situation in the Nagorno-Karabakh conflict zone was discussed during the telephone conversation initiated by the Turkish side.

Russia has expressed concern over the continuation of military operations. Vladimir Putin briefed his Turkish counterpart on his contacts with the leadership of Azerbaijan and Armenia and the steps taken to achieve a ceasefire and de-escalation of the crisis as soon as possible.

It was agreed to continue coordination between the foreign policy and defense structures, as well as special services of the two countries.