Erdogan: Armenia is an invader 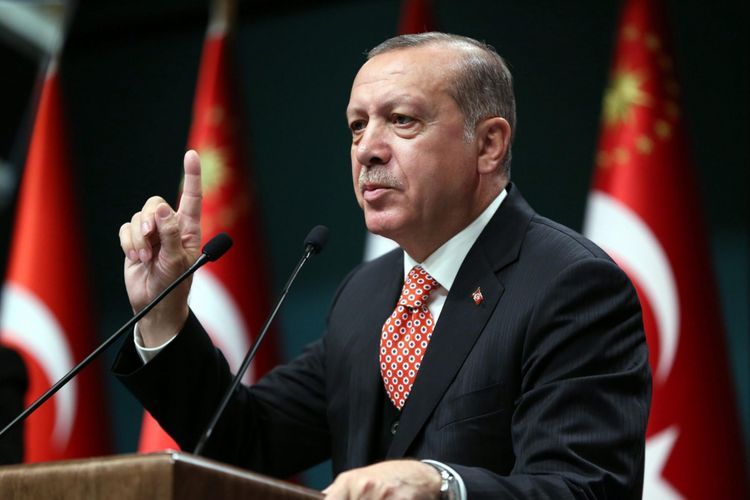 “It was clear that things would come to this level. Armenia regularly keeps under fire the regions in Azerbaijan where civilian population live, and it makes attacks. As a result of the attacks Azerbaijan takes of its own steps. We will absolutely never leave Azerbaijan alone. We are holding negotiations with Mister Ilham Aliyev. One delegation from Azerbaijan has been sent to Turkey, detailed talks have been held. I also met with them. We are by the side of Azerbaijan,” Turkish President stressed.