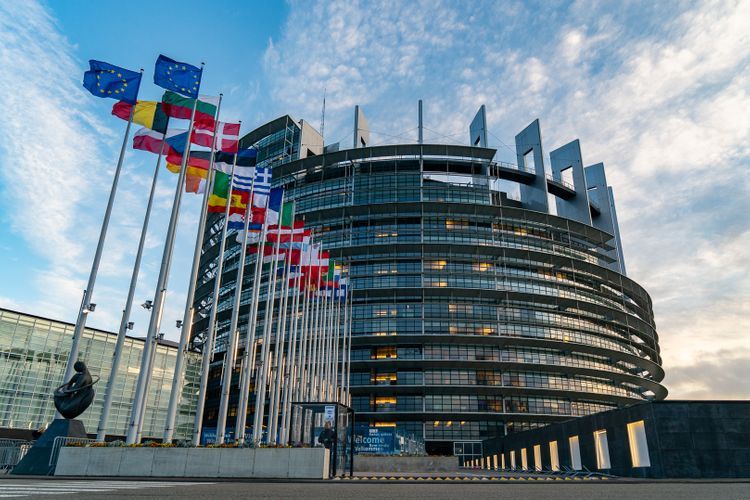 Member of the European Parliament noted that she talked to journalists from Azerbaijan and Armenia.