Expert Stanislav Pritchin: The risk of renewal of hostilities in Karabakh is minimal 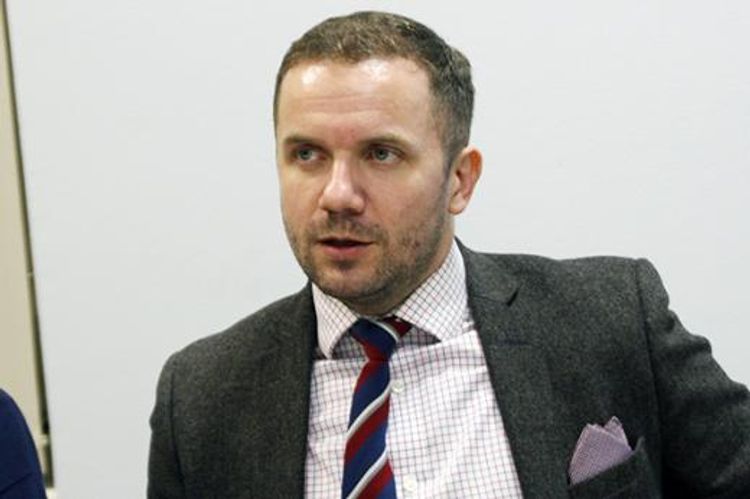 The risk of renewed hostilities in Karabakh is minimal, but there are pitfalls, Executive Director of the Eurasian Development Expert Center Stanislav Pritchin said, APA reports.

“The risk of renewed hostilities in Karabakh is minimal. Force majeure is possible, but in general, the risks of resumption of hostilities due to geopolitical, military-strategic diplomatic, international legal situations are minimized by 99 percent. Armenia has neither the resources nor the ability to change the existing status quo; Azerbaijan faces the task of economic engagement and normalization of relations with Yerevan. The current status quo is in the interests of Azerbaijan. The situation is relatively stable. The main points of the states have been practically implemented (on Karabakh - ed.), The issues are being resolved gradually. The optimal scenario is the settlement of all issues, economic activity, normalization of Armenian-Azerbaijani relations. Yes, it looks a little fantastic today. This is a long-term work, there is a lot to be solved, there are pitfalls and risks," the expert told reporters in Baku on Sunday.