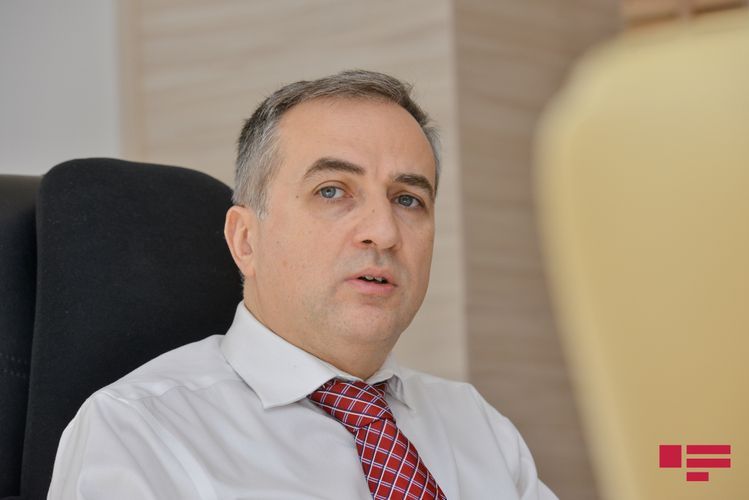 Chairman of Management Board of Center for Analysis of International Relations (CAIR) Farid Shafiyev has commented on discussions regarding the Russian language school, APA reports.

It is noted in the commentary that recently, the discussions regarding the activity of the Russian schools in Azerbaijan came on the agenda once again: “In fact, the issue related to the education sphere is politicized in the exiting conditions. We think that these two issues should be separated from each other.

It is natural that the issue of the condition of the Russian language in the post-Soviet area and the schools teaching in the Russian language has been a political topic for many years. This was associated with Russia’s geopolitical position on the one hand and with some processes in the internal policy of the independent states on the other hand. It is a positive case that no discrimination is shown to ethnic people of the Russian origin in Azerbaijan and they can fully benefit from the rights recognized by the Constitution of the Republic of Azerbaijan for other citizens of Azerbaijan. As for the Russian schools, it is worth mentioning that the activity of these schools is fully financed from Azerbaijan’s state budget. But the desire to gain a political dividend from this issue is unsuccessful. Despite the low ration of a number of Russian schools to the number of population in Armenia and generally, the anti-Russian trends ruling in this country’s internal policy, the course of the Tovuz incidents showed that the Russian state continues to support its traditional ally”.

F. Shafiyev said from this viewpoint, the activity of the Russian schools in Azerbaijan should be considered in the context of education and economic development.

“The consolidation of the country’s independence requires strengthening of the official Azerbaijani language and at the same time, its fluent use by every citizen. Along with this, the contemporary economic development makes inevitable the learning of foreign languages and firstly the English language.

Consequently, the issue of the Russian-speaking school should be withdrawn from political agenda and should be developed just through the lens of Azerbaijan’s scientific and teaching sphere”, he added.