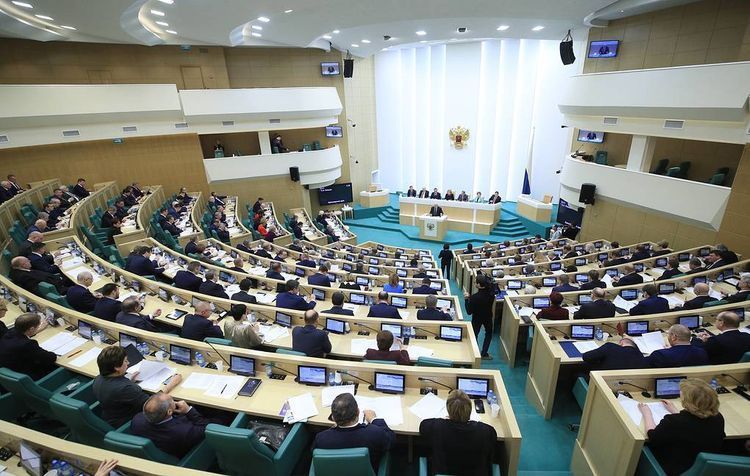 Russian Federation Council has allowed the Armed Forces to participate in the peaceful mission in Nagorno Karabakh, APA's correspondent in Moscow reports.

An appeal of President Vladimir Putin regarding use of Russian Armed Forces for peaceful mission in Nagorno Karabakh has been reviewed at the plenary meeting of the Federation Council.

The appeal of the Russian President has been adopted at the meeting.