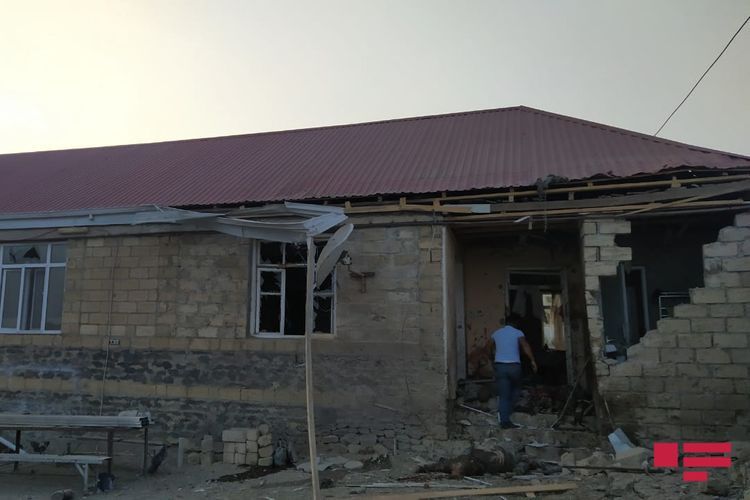 Starting from September 27, the military-political leadership of the aggressor Armenia has continued its provocative actions, violating its obligations under the Geneva Conventions, firing at the civilian population of Azerbaijan with heavy weapons, including committing various crimes against the civilian population,” Prosecutor General's Office of the Republic of Azerbaijan told APA.

We express our deep sorrow that Gurbanov Elbrus Isa oglu, a resident of Gashalti village, Naftalan region, and four members of his family were killed as a result of artillery shelling by the Armenian armed forces against the civilian population of Azerbaijan.

A criminal case has been launched in Goranboy District Prosecutor General in accordance with 120.2.1, 120.2.4, 120.2.7, 120.2.12, 100.2 and other Articles of the Criminal Code of the Republic of Azerbaijan.
Necessary investigative-operational measures regarding the issue are underway.