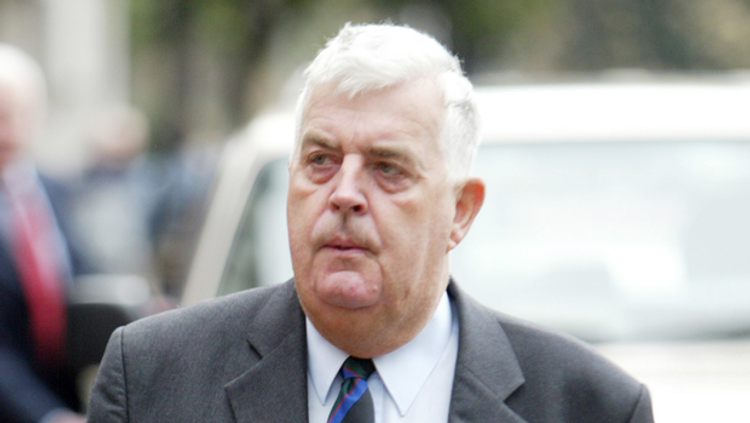 “The acts of violence committed by Armenia with various intervals during the last 26 years are the proof of the failed activity of the OSCE Minsk Group”, said member of Chamber of Lords of the Great Britain, former deputy Lord John Kilclooney, APA’s local bureau reports.

“This is not surprising for me because Russia signed defense agreement with Armenia and Russia’s two military bases are functioning in Armenia. As for France, its intercession has been known to everybody for a long time. Its anti-Turkey policy is also referred to Azerbaijan”, said J. Kilclooney.

J. Kilclooney reminding that he attended two synagogues during his visit to Guba noted that the Jewish community has the same opportunities with the Azerbaijani population.

“This is also valid for the Armenian community living in Nagorno Garabagh”, he stressed.