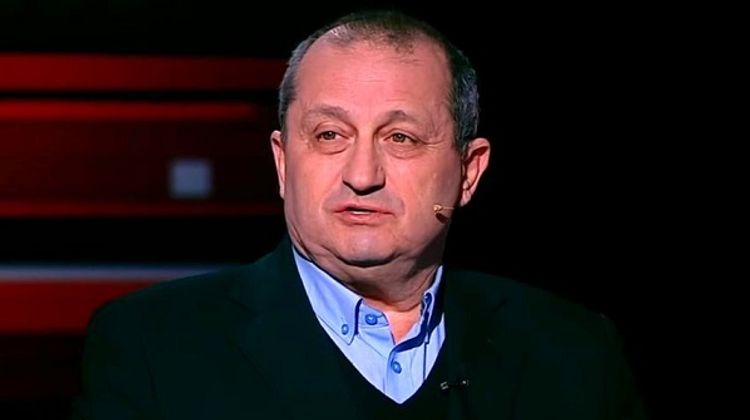 According to him, Yerevan was previously strong because Moscow backed it. Now the Russian-Armenian relations have passed to another stage, and Armenia cannot hope for unconditional support. Kedmi also noted that the American instructors only weakened the Armenian army.

"Today Armenia faces the prospect that Azerbaijan will take Karabakh from it by force. And no one can stand in its way. Russia will not defend Karabakh for Armenia," the former security official said.

Kedmi advised Yerevan to solve the problems that Armenia itself created independently.