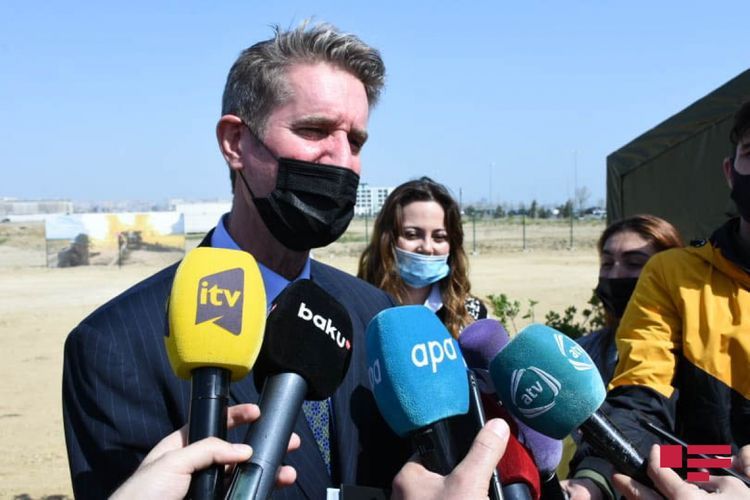 According to him, from Azerbaijan perspective, OSCE Minsk Group was established to find a way of solution of the conflict, the conflict has already been solved, in this case, Minsk Group should do another thing.

Former co-chair thinks that, in fact, there are many things that Minsk Group can do: “For example, issues such as demarcation of borders between Armenia and Azerbaijan, implementation of aspects of trilateral statement, adopted November 9, and as President Ilham Aliyev noted, probably to assist to negotiations on peace in the future. Establishment of peace between Armenia and Azerbaijan, in general, is talked about. The Minsk Group can work on these.”