France Radio: Fighters, coming from Lebanon, Syria, and Latin America, are combatting on the Armenian side against Azerbaijan 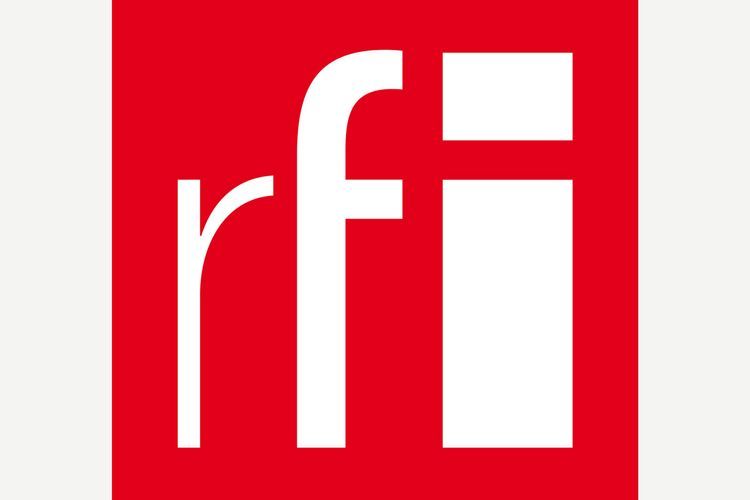 "Thirty people, coming from Lebanon, Syria, or Latin America, are fighting against Azerbaijan in the Armenian army from the beginning of battles", noted in the information of the Radio France Internationale.