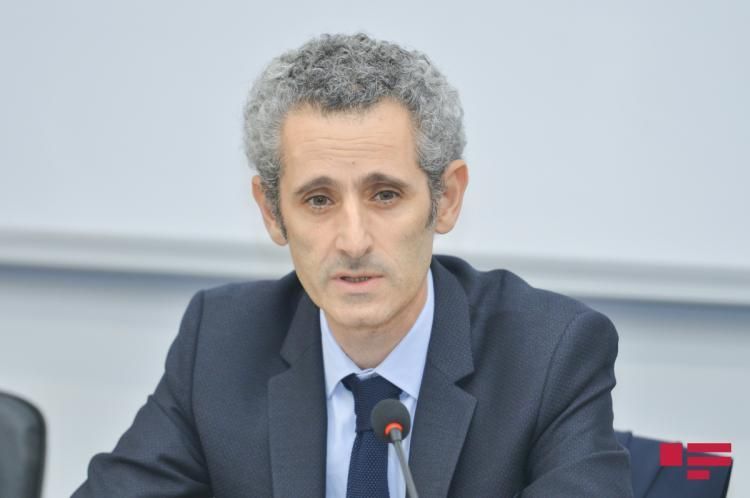 “We understand that people have suffered in this conflict, faced with pain. As said by Azerbaijani FM Elmar Mammadyarov, the steps should be taken in a phased manner towards peace, achieving progress in negotiations is important. France is devoted to its role in OSCE Minsk group. Negotiations are underway between the sides in order to resolve the problem through peace and Azerbaijani side is interested in the continuation of these negotiations. What makes me comfortable is that the negotiations continue,” the ambassador stressed.