French MFA issues statement on tension between Azerbaijan and Armenia 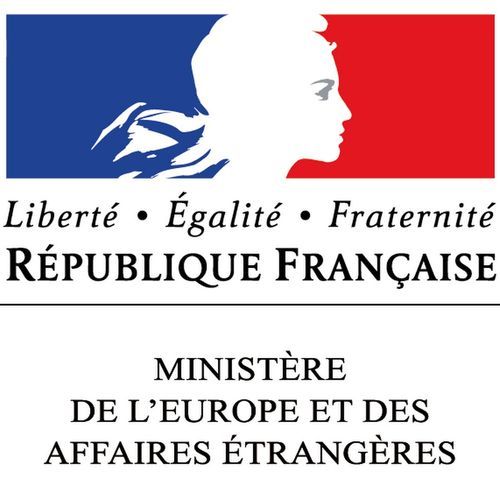