French MFA: We continue efforts for achieving ceasefire in Nagorno Garabagh together with Russia and US 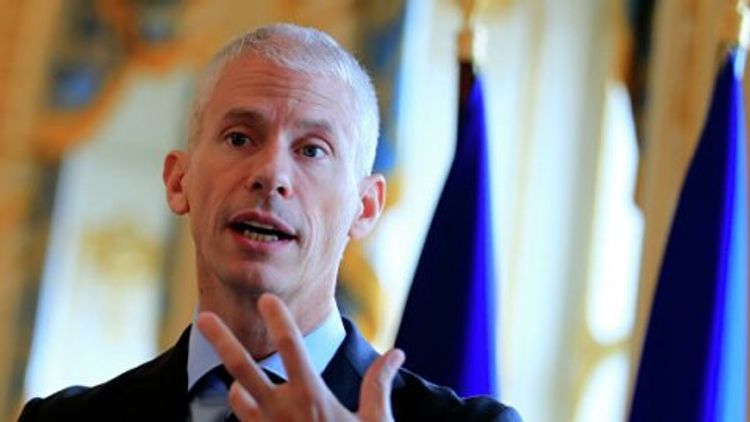 “France together with other two co-chair countries of Minsk Group – Russia and US continues contacts with the parties to the conflict in order to achieve ceasefire and to restore negotiations. These negotiations should help to find the way out of the long-term crisis in the framework of international law. The situation is difficult in the conflict zone: there are dozens of victims, hundreds of wounded people. France does its best to find the way out of this crisis. This crisis is a serious threat to both Armenia and Azerbaijan, as well as to stability in the region”, F. Rister noted.