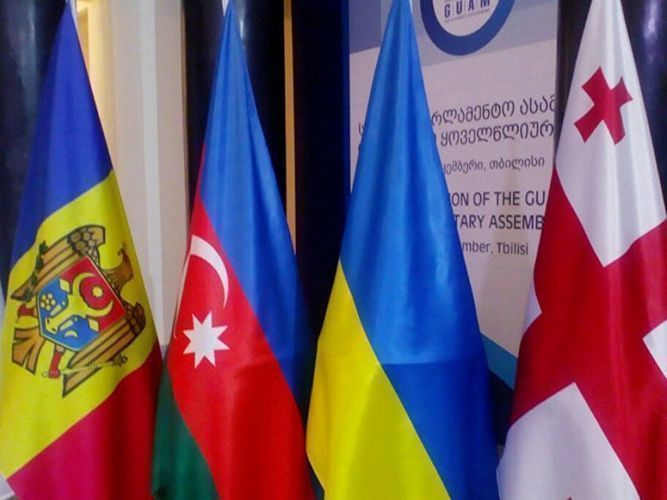 "We once again, condemn in the strongest terms the shelling on October 27 and 28, 2020 by the Armenian armed forces of the civilian targets in the cities and districts of the Republic of Azerbaijan – Barda, Terter and others, located far from the combat zone, that have caused numerous deaths and casualties among the civilian population, including children, women and elderly people, as well as distractions of the civilian infrastructure," according to the statement issued by GUAM, APA reports.

"Express our deep condolences and sympathies to the families of the victims and to the people of the Republic of Azerbaijan and wish full and speedy recovery to the injured. Serious concerns cause the indiscriminate use by Armenia of the ballistic missiles, cluster bombs and other weapons against the civilian population which is prohibited by the international law. While resolutely condemning these criminal acts of the Armenian armed forces, once again calling upon the international community to take effective measures to stop further war crimes conducted by the Armenian current leadership against the Republic of Azerbaijan," the statement reads.