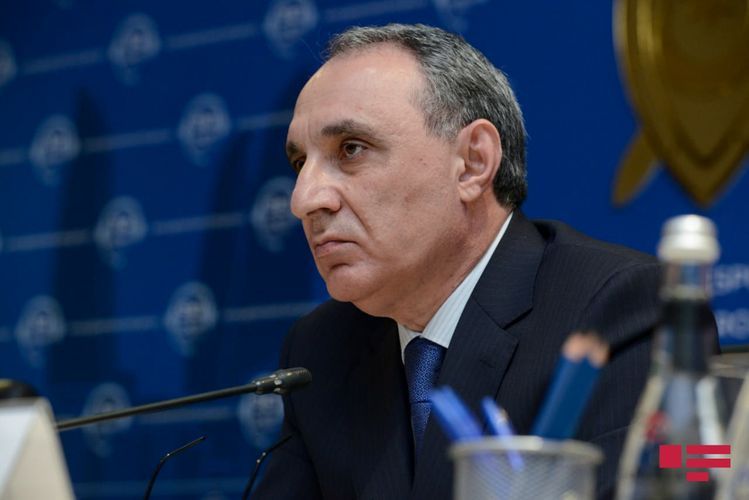 “We gave information about putting on the wanted list of 4 persons. One of them - Arman Babajanyan is a member of the Armenian parliament”, said today General Prosecutor Kamran Aliyev at the briefing dedicated to initial results of the investigation of the crimes committed by Armenia against the civilian population in various regions of our country situated far from the front line including Ganja and other cities, APA reports.

The General prosecutor saying the enemy resorts to everything brought to the notice that unlike Armenia, Azerbaijan is a multiethnic country: “The representatives of various nationalities, peoples affiliated with various religions live in Baku and other regions of Azerbaijan. They live in condition of friendship, sincerity. The multiculturalism culture has formed in us for many years, centuries. Meanwhile, some Armenians make calls via social networks, also resort to such dirty steps as creation of confrontation, to breed strife among various ethnic minorities in Azerbaijan. Very serious responsibilities are stipulated in this regard in the Azerbaijani legislation. Those persons put on the wanted list are also accused of committing actions aimed at causing animosity among nationalities in Azerbaijan”.