Head of Georgian SSS: “Information on crossing Syrian fighters to Azerbaijan through Georgian territory is false” 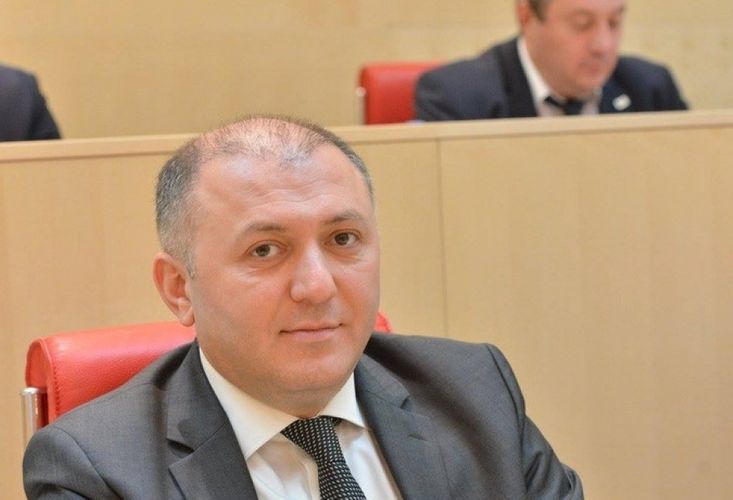 “News disseminated on social media about the passage of Syrian unofficial armed groups from Turkey through Georgia to Azerbaijan is disinformation. These sources called on for the closure of roads to Azerbaijan. I want to emphasize that the news disseminated on social media about the movement of armed groups are baseless, they are false, aimed to aggravate the situation in Georgia, as well as in the whole region,” Grigol Liluashvili noted.