Head of the Presidential Administration of Iran: “We recognize territorial integrity of Azerbaijan and respect it" 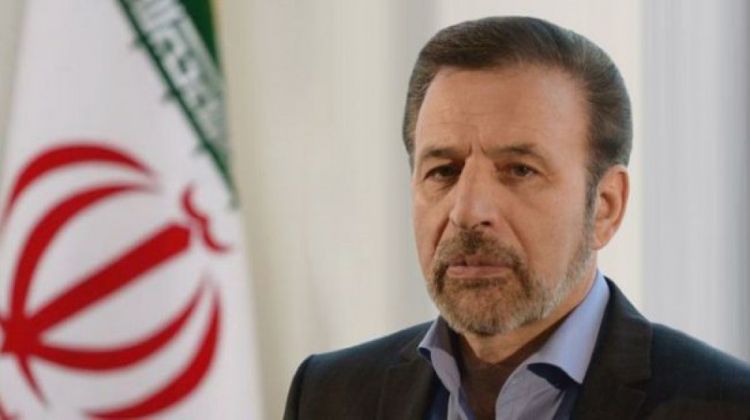 “Islamic Republic of Iran’s position regarding Azerbaijan has always been transparent and clear. Iran officially recognizes territorial integrity of Azerbaijan and respects it. We believe that the end of the occupation will cause stability in the region,” said Head of the Presidential Administration of Iran Mahmoud Vaezi in phone conversation with Azerbaijani Deputy Prime Minister Shahin Mustafayev, APA’s Tehran bureau reports.

Mahmoud Vaezi  noted that Azerbaijan has an important and a unique place in the foreign policy of the Islamic Republic of Iran: “We always use every opportunity to strengthen and develop relations between the two countries."

Head of administrative office of the Iranian president expressing his concern regarding the conflict broken out between Azerbaijan and Armenia noted that they are seriously and attentively tracking the last events: “We are ready to provide every assistance in solution of disagreements between the two countries via peaceful discussions in the framework of international laws”.

Deputy Prime Minister of Azerbaijan Shahin Mustafayev said the Islamic Republic of Iran is the country disposed friendly to Azerbaijan.

Sh. Mustafayev noted that the senior officials of both countries have made much efforts for development of deep relations between Tehran and Baku and currently, these relations are at a very good level.