Hikmat Hajiyev: “We condemn that French journalists have been subjected to pressure of Armenian lobby and threatened” 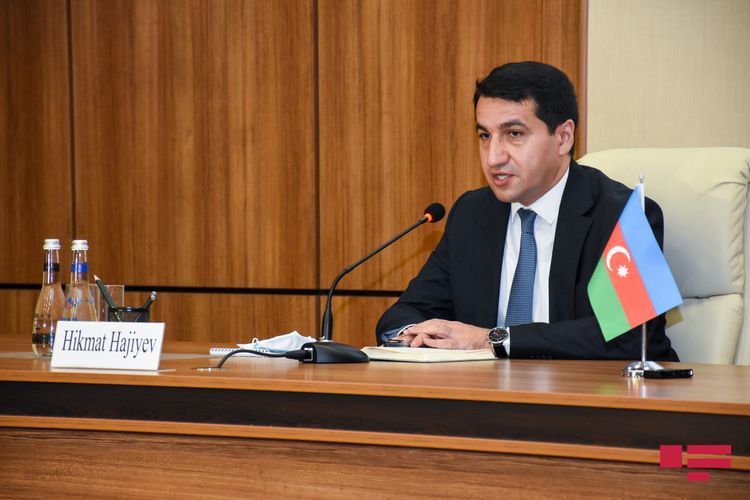 “We strongly condemn that journalists of France’s TF1 have been subjected to pressures and threat by Armenian lobby, for unbiased broadcasting of Armenian military aggression. It is an attack against professional journalism and freedom of speech,” H. Hajiyev noted.