Hikmat Hajiyev: “Armenia’s attack continues even after entry into force of temporary ceasefire” 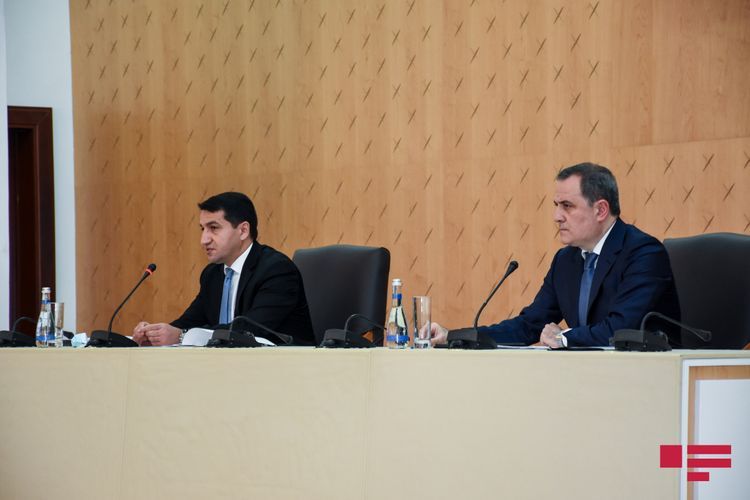 H. Hajiyev said the temporary ceasefire with humanitarian basis was announced after the statement adopted in Moscow: “However today, even after entry into force of the temporary ceasefire, Armenia’s attack on the Azerbaijani positions and civilians is continued. And this shows Armenia’s hypocrisy. Azerbaijan’s Armed Forces also respond to the provocations. The international community once again sees Armenia’s hypocritical policy”.