Hikmat Hajiyev: “Liberation of territories is a demand of Azerbaijani people” 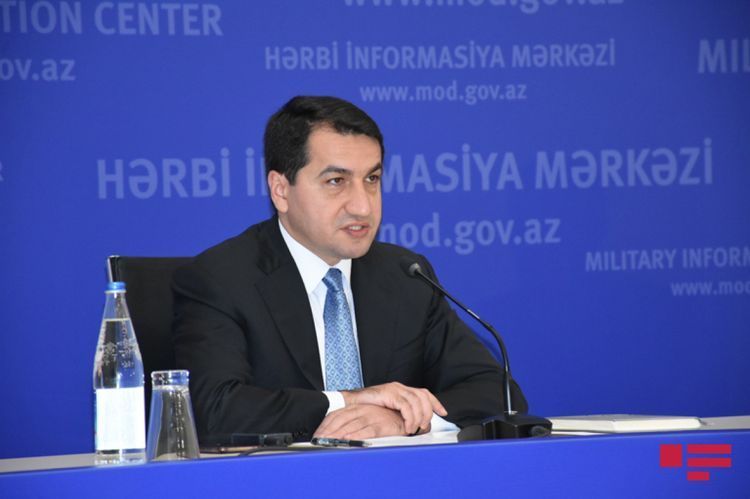 H.Hajiyev noted that Azerbaijani people will never forget the friendly states who support them and hypocrites: “The work of Azerbaijani state is right work. Azerbaijan is working to eliminate the consequences of the Armenian aggression. After the end of the occupation, a fertile condition for the development of the region will occur.”