Hikmet Hajiyev: Now journalist of Italian La Repubblica Peitro Del Re is under the abusive attack of the Armenian lobby 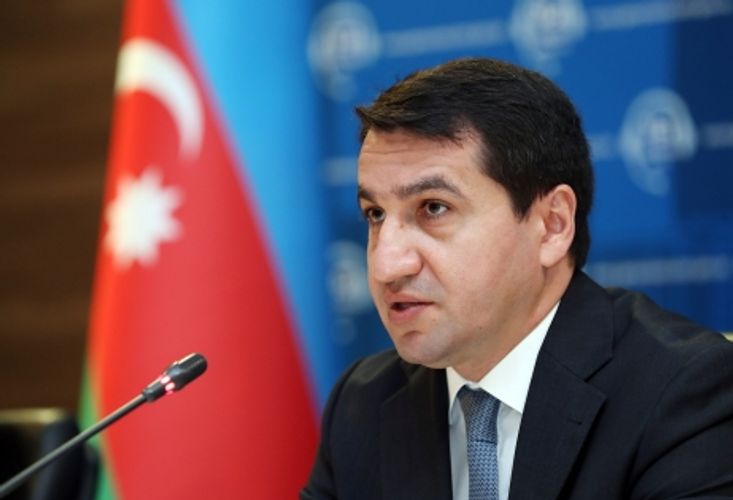 "Now journalist of Italian La Repubblica Peitro Del Re is under the abusive attack of the Armenian lobby," Assistant of the President of the Republic of Azerbaijan, Head of Foreign Policy Affairs Department of the Presidential Administration Hikmet Hajiyev wrote on Twitter, APA reports.

Mr. Hajiyev said it was also the case with TF1 and New York Times journalists who were physically threatened by the Armenian lobby: "We strongly condemn such attacks against to free media/ freedom of expression."